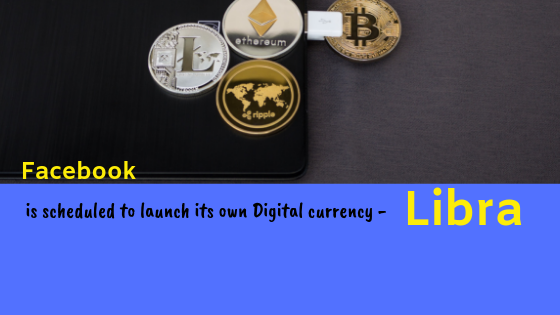 Facebook is scheduled to launch its own Digital currency – Libra, which will let you buy things or send money to people with nearly zero fees.

Moving money around the world will going to be as easy and cheap as sending a text message. No matter where you live, what you do, or how much you earn.

Facebook revealed its long-awaited cryptocurrency plans on Tuesday, announcing “Project Libra,” a new type of digital money designed for the billions of people using its apps and social network. Facebook is coming together with 27 organizations around the world to start the non-profit Libra Association and create a new currency called Libra.

If the plan is successful, users will soon be able to shop with and send the currency—known as Libra—on Messenger and Instagram, as well as use it with a wide variety of other merchants like Uber, Spotify, and MasterCard.

Libra is scheduled to launch sometime in the next six to 12 months. Libra’s mission is to create a simple global financial infrastructure that empowers billions of people around the world. It’s powered by blockchain technology and the plan is to launch it in 2020.

Mark Zuckerberg said – “Being able to use mobile money can have an important positive impact on people’s lives because you don’t have to always carry cash, which can be insecure, or pay extra fees for transfers. This is especially important for people who don’t have access to traditional banks or financial services. Right now, there are around a billion people who don’t have a bank account but do have a mobile phone. We aspire to make it easy for everyone to send and receive money just like you use our apps to instantly share messages and photos. To enable this, Facebook is also launching an independent subsidiary called Calibra that will build services that let you send, spend and save Libra — starting with a digital wallet that will be available in WhatsApp and Messenger and as a standalone app next year.”

In addition, the company also announced a new digital wallet called Calibra, which will be operated by Facebook as a separate subsidiary and provide users with a way to store and spend Libra.

Calibra will be regulated like other payment service providers. Any information you share with Calibra will be kept separate from information you share on Facebook. From the beginning, Calibra will let you send Libra to almost anyone with a smartphone at low to no cost. Over time, we hope to offer more services for people and businesses — like paying bills with the push of a button, buying coffee with the scan of a code, or riding local public transit without needing to carry cash or a metro pass.

All of this is built on blockchain technology. It’s decentralized — meaning it’s run by many different organizations instead of just one, making the system fairer overall. It’s available to anyone with an internet connection and has low fees and costs. And it’s secured by cryptography which helps keep your money safe.

Privacy and safety will be built into every step. For example, Calibra will have a dedicated team of experts in risk management focused on preventing people from using Calibra for fraudulent purposes. We’ll provide fraud protection so if you lose your Libra coins, we’ll offer refunds. We also believe it’s important for people to have choices, so you’ll have the option to use many other third-party wallets on the Libra network.

With Libra’s scheduled public launch in the first half of next year, whether consumers will embrace it is an open question. Discounts potentially offered by Uber, Spotify, Paypal, Visa, Mastercard and other partners might be enough to get people to at least try the system.

With Libra is scheduled to launch, all I can say – We are nearer now to a global currency and united planet. Hoping this will connect the world in more better and beautiful way.

Thank you for reading. 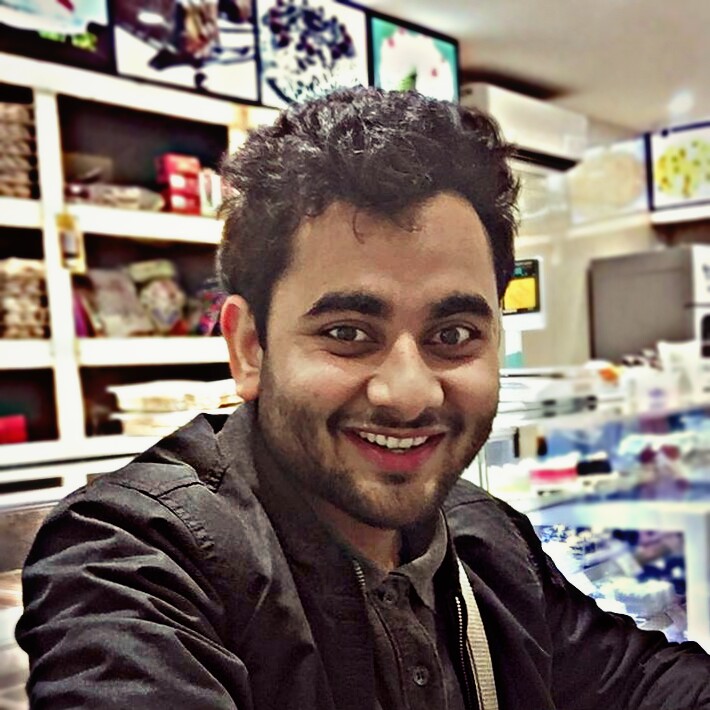 2 thoughts on “Facebook is coming with its own currency – Libra.”